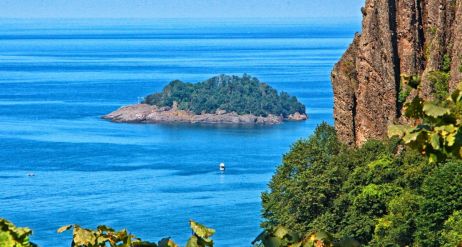 Giresun province has important metallic mineral deposits. The province is particularly rich in copper, and zinc deposits. Although there are copper-zinc deposits throughout the province, the most important ones are in Tirebolu, Espiye and Şebinkarahisar districts. As industrial raw materials such as bentonite, barite and kaolin, visible and probable reserves, especially Dereli, Bulancak and Şebinkarahisar districts, stand out. In Giresun, it is seen that copper-zinc reserves are used predominantly and barite, marble and alunite reserves are used as industrial raw material production.

In Giresun, most of the exports to foreign markets originate from agriculture-based industrial products where hazelnut processing is predominant. Having a share of 85% in the province's exports, hazelnuts are exported to European countries such as Germany, Italy, Sweden, England, France, Austria, Belgium, Denmark and the Netherlands, where the hazelnut-bound food industry is developed and hazelnut consumption is widespread. According to 2017 data, exports of Giresun province was around 148,605 million $. Although it is observed that Germany comes first in imports, India and Italy are also importing countries. Import items are composed of agriculture and animal husbandry, machinery and food products.

Considering the distribution of state investments by sector, agriculture, education and transportation are the leading ones in Giresun province. The Giresun-Şebinkarahisar-Sivas Corridor Crossing Project(Eğribel Pass), which is important for the province in the field of transportation, is ongoing. Among the important investments in the field of health, Giresun Kale State Education and Research Hospital with 350 Beds, Eynesil Integrated Hospital with 10 Beds, Görele State Hospital Revised Additional Building Construction, 30 Bed Alucra State Hospital and 4 health houses are being built. The Eastern Black Sea Tourism Master Plan works are in progress and Bulancak Pazarsuyu 2nd Organized Industrial Zone and Ordu-Giresun Airport Project, which are among the investments of great importance for the province, have been completed. Between 2001 and 2016, 296 Investment Incentive Certificates were issued by the Ministry of Economy for private sector investments, of which 46% was granted for services and 35% for manufacturing investments. In this period, the expected fixed investment amount of the investments within the scope of Investment Incentive Certificate is 2.077 million TL and employment is 9.285 million.

Giresun is located on a peninsula extending between Aksu and Batlama valleys towards the sea. Like other provinces in the Eastern Black Sea Region, it is a calm, peaceful and rich city. Giresun Island (Aretias), which is 1 mile off the coast, is a unique island in the Eastern Black Sea Region and adds a special value to Giresun. The island is also the center of interest for tourists with its natural beauty, historical ruins, bird watching areas and cultural structure blended with mythological stories. Giresun Castle and Museum is the first visit point for domestic and foreign tourists. Karagöl, Kazıkbeli, Çakrak, Paşakonağı, Karaovacık, Dokuzgöz and Sisdağı are the main plateaus besides the Bektas, Kümbet and Kulakkaya highlands, which are declared as Tourism Centers. The highlands in Giresun are not far from the city centers and the roads are asphalt, so there is no problem in terms of transportation. According to 2018 data, the number of arrivals of domestic and foreign tourists is 188.523 and the number of overnight stays is 268.827. The total number of facility beds is 3,753. There are 31 facilities with Tourism Operation Certificate and 4 facilities with Tourism Investment Certificate.

Giresun is the place where the world's best quality hazelnut grows. Therefore, hazelnut is the most important product of the province. While Giresun hazelnut, which is well known in the world markets, has been exported naturally in the past years, it is being processed and roasted, chopped, whitened flour and mash, processed in biscuits, chocolate, ice cream, dessert and pastries, and used in food and salads. In addition to the state incentives provided to investors, Giresun has been rapidly developing its industrial infrastructure in recent years. 1 OIZ is in operation in the province, while the 2nd OIZ is in the process of allocation. Giresun 1. OIZ İS in the city center, 1 km from the Black Sea Coast Road. The second OIZ in size is located on the Black Sea Motorway in Bulancak district. 2. OIZ has been completed and allocation works are still ongoing. There are 680 companies in Giresun with Industrial Registration Certificate and 10,145 people are employed. According to the sectoral distribution of industrial enterprises, food products manufacturing with 38.22%, Forest Products Manufacturing with 18.76%, Mining / Soil sector with 10.58% and Construction Industry with 10.30% are basic sectors.

There are 16 banks (3 participation banks) with 55 branches in Giresun. The number of customers per branch is 8674. Total deposits amounted to TL 4,447 billion, while total loans amounted to TL 5,372 billion. 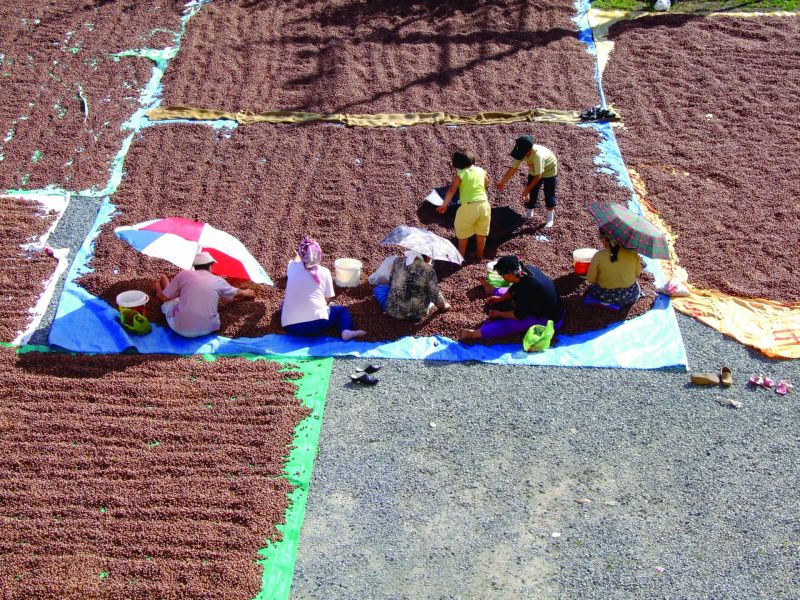 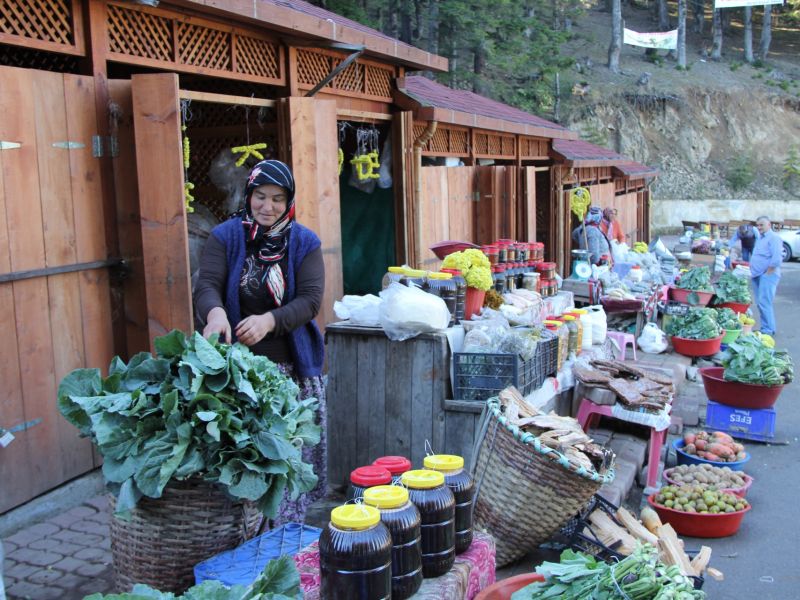 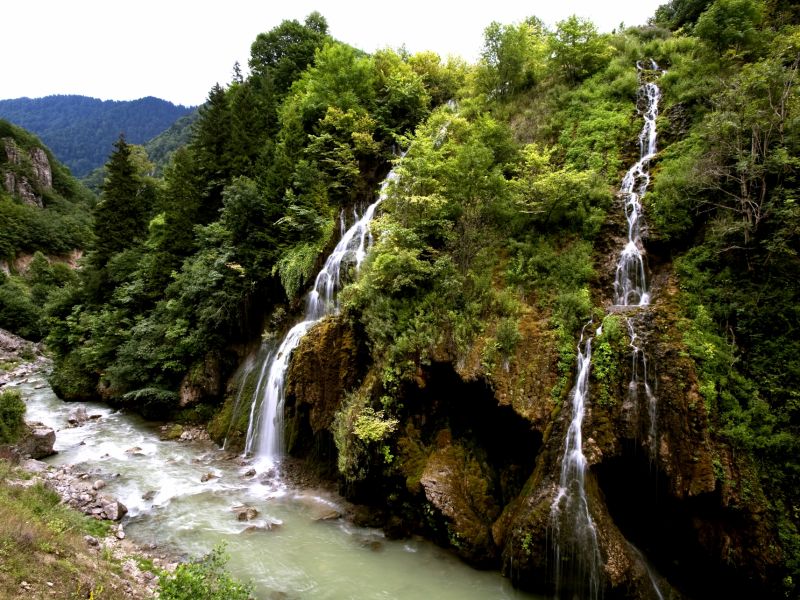 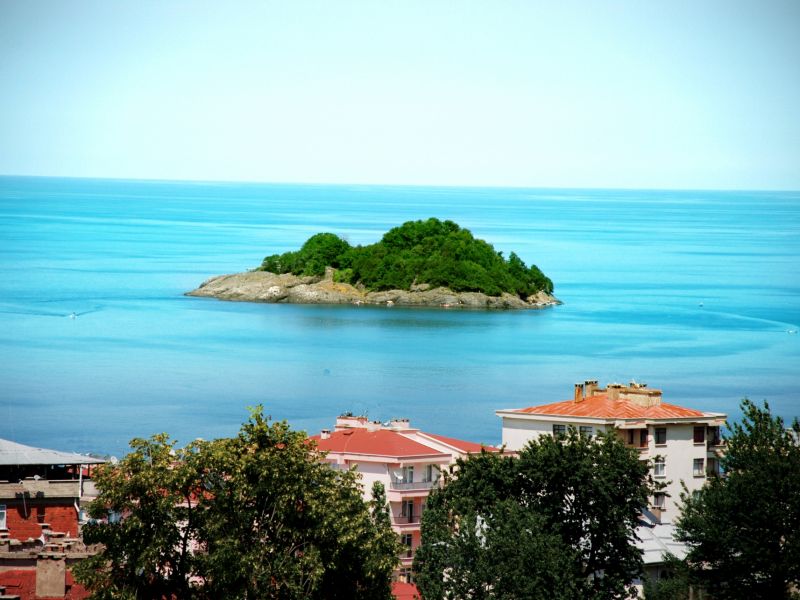 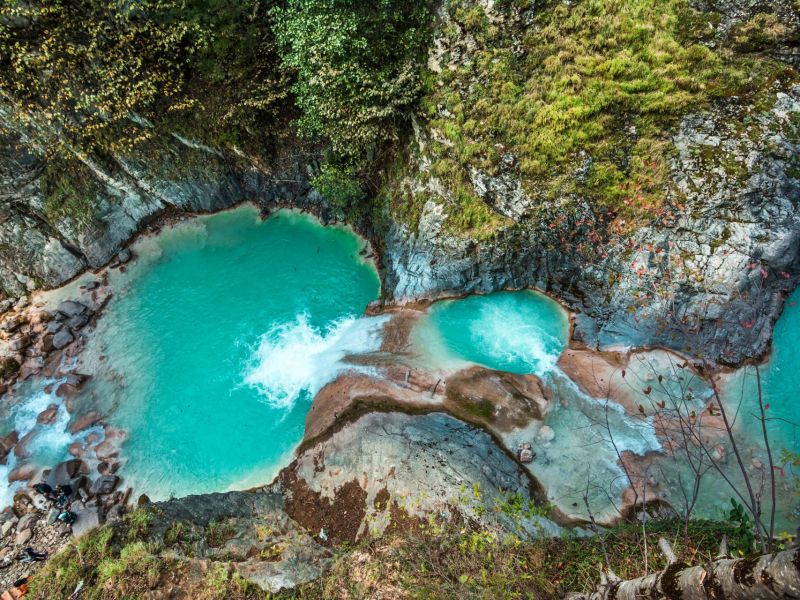 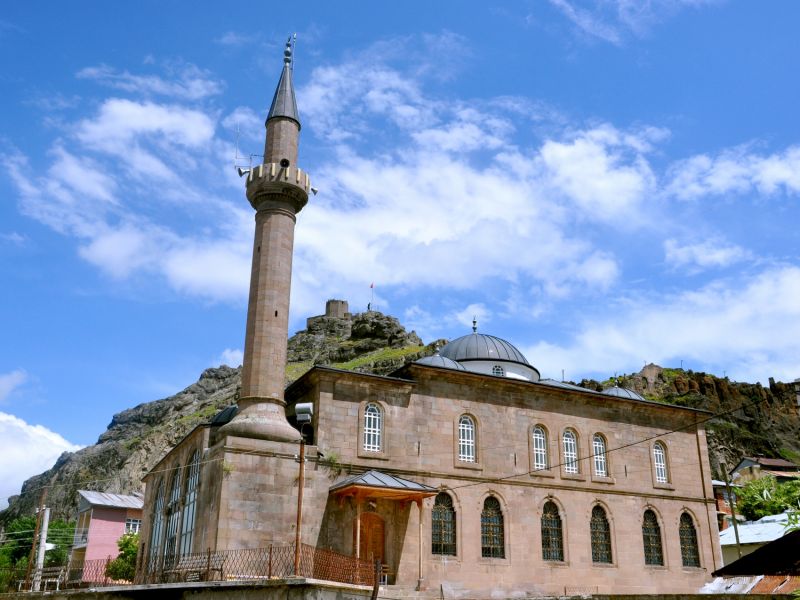 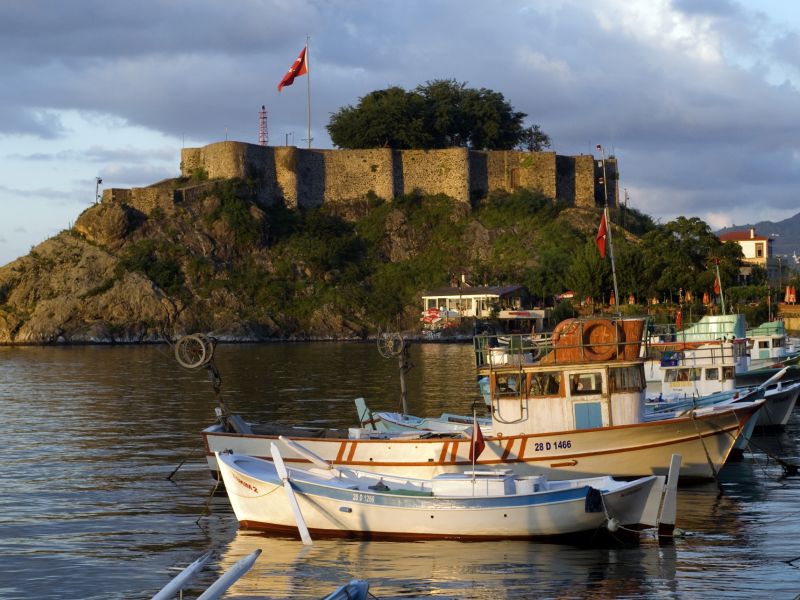 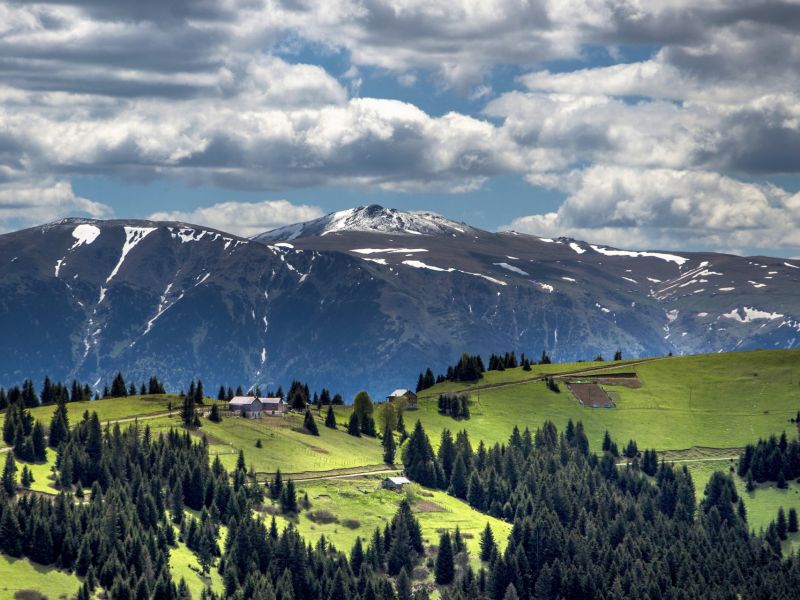 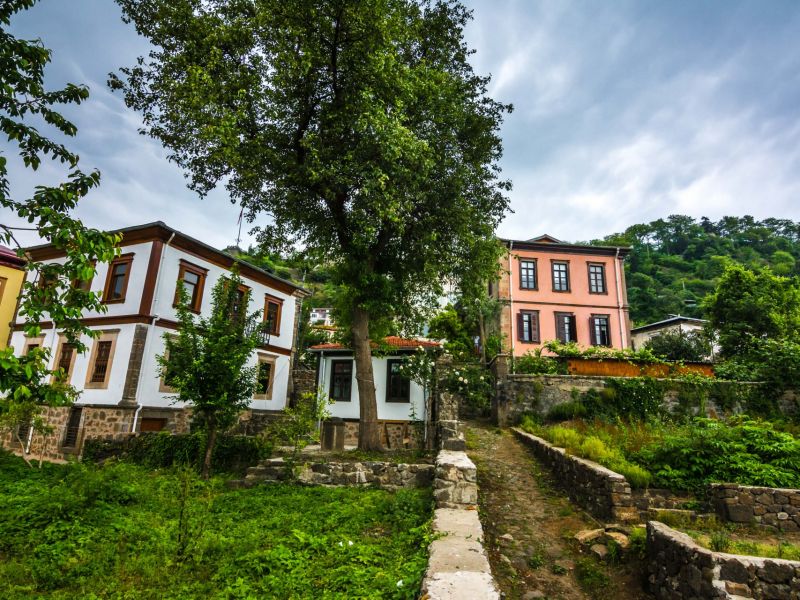 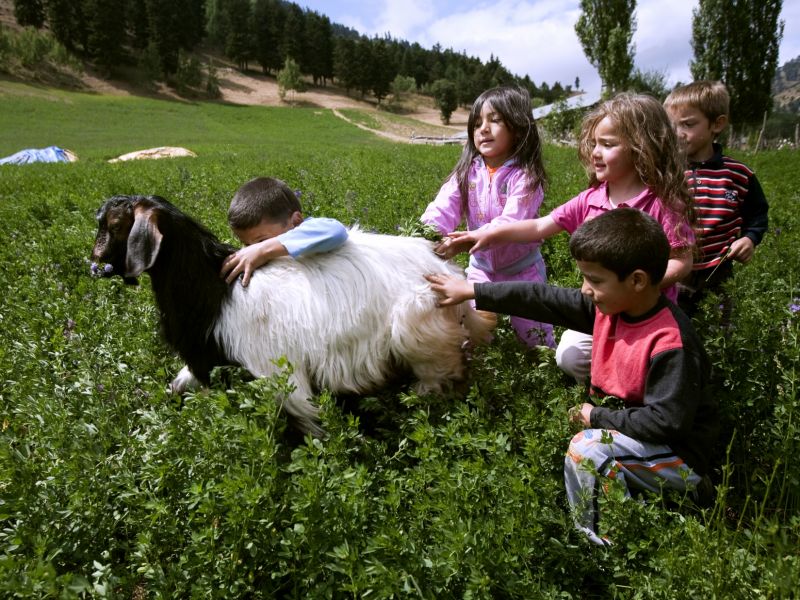 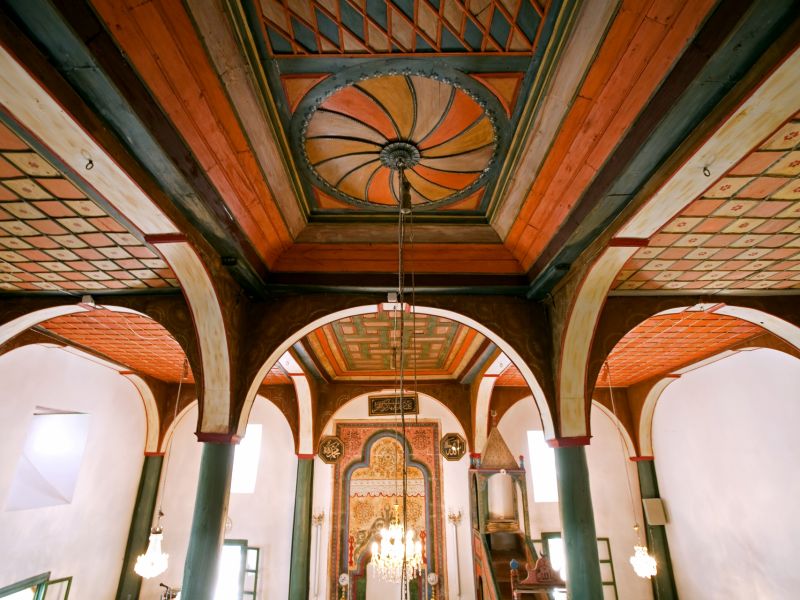 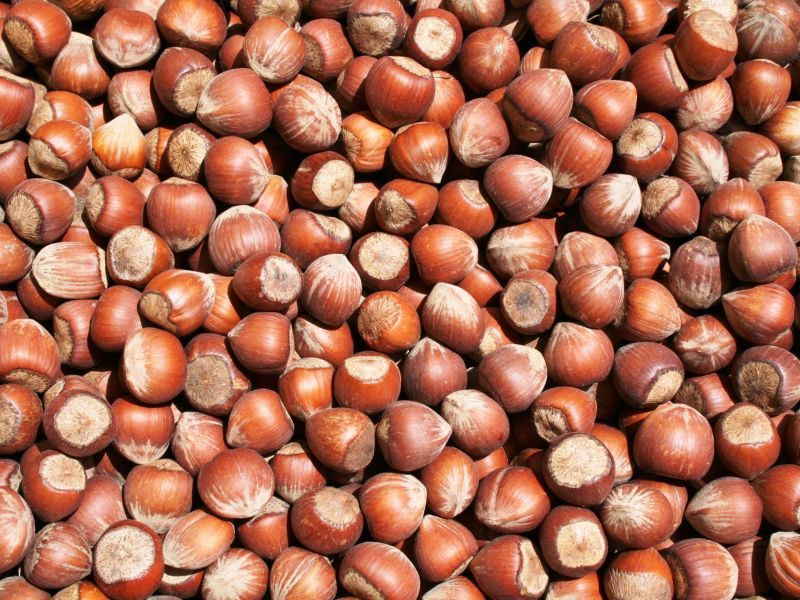 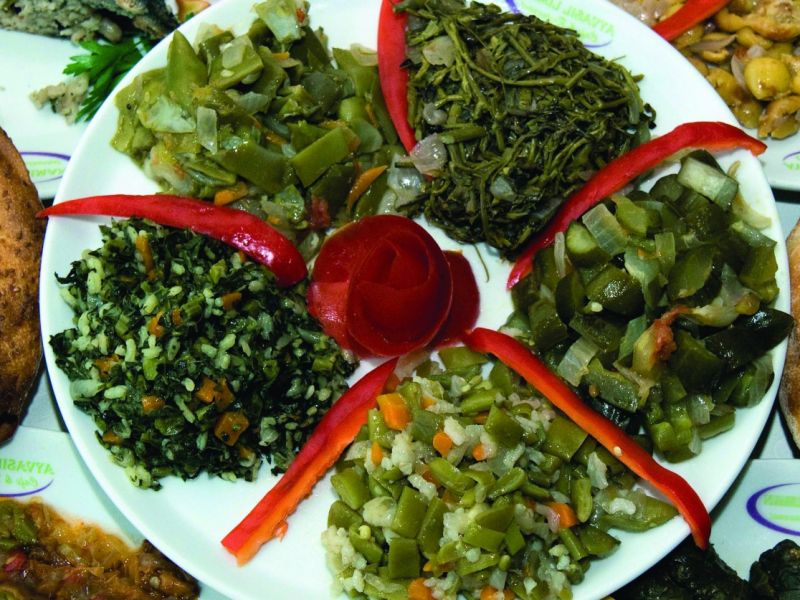