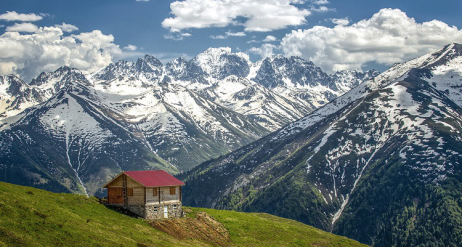 Rize has 4 public hospitals, 1 training and research hospital, 4 district hospitals, 1 private hospital, 1 private medical center. Total bed capacity within these health facilities 1,121. 802 doctors are serving in Rize where there is one doctor for each 431 inhabitants.

Literacy rate is 96.7% in general, comprising 98.4% literacy rate among men, and 94.7% among women. The number of people, who has college or faculty degree or higher, is 55,148. Schooling ratio is above the TR average. The number of students per teacher 14 and 11 for primary and secondary schools whereas it is 18 for general high school. Total number of education institutions of pre-primary, primary education, upper secondary education, vocational and technical education is 303. Total number of students is 63,395. In addition, there are 13 Public Education Centre in the province. Recep Tayyip Erdoğan University has 42 academic units constituted by 1 institute, 15 faculties, 3 colleges, 6 vocational schools, 17 centers for practice and research. It has 527 academician and 628 academic staff, and totally 17,054 students.

Rize has potential for copper, iron, granite, manganese and geothermal resources. Rize constitutes 5.3 percent in metal ore export of Türkiye in 2021. Çayeli- Madenköy copper-lead-zinc area which is operated by Çayeli Copper Co. Inc. is estimated to exhaust in a near future.

Agricultural area in Rize is 58,185 ha. 95.2% of its agricultural area is used for tea production. Agricultural activities are limited because of the inadequacy of agricultural lands. Agricultural production of city is 4.08 billion TL in 2021 and constitutes 1.3% of Türkiye overall.
The size of animal husbandry activities is not developed, so total value of live animals and animal products in Rize constitutes just 0.3% of Türkiye’s corresponding values.
Eastern Black Sea Region provides around 45% of Turley’s sea products. Rize has the biggest production on sea products after Ordu, Trabzon and İstanbul.

In 2021 Rize made USD 208.43 million of total export. With this amount Rize ranks 10th among 18 Black Sea Region provinces and 47th among all provinces of Türkiye. On the other hand, total import of the province is USD 56.51 million. Rize’s export in mining of metal ores comprises 53.31% of overall exports of the province and 5.3% of Türkiye metal ore export.
A very large part of exports in the province of Rize is carried out by a Canadian company named as First Quantum Mining Co. that owns Çayeli Copper Operations. In addition, although the province's economy is largely dependent on tea, its contribution to the exports is hardly any, and almost all of tea production is consumed through the domestic market.

Transportation in Rize is carried out by road and maritime transport. Currently, air transportation to Rize is provided from Rize-Artvin Airport, which was opened on 14 May 2022. Rize-Artvin airport improved the transportation infrastructure of the city. Completion of Rize Organized Industrial Zone and Ovit Tunnel, which is gate between Black Sea Area and southern regions of Türkiye making transportation easier and faster, increased importance of Rize in terms of logistics. Rize port with its hub location in transits has 170,000 m2 hinterland and 11,000 m2 indoor space.

In 2021, public investments with an amount of 4,286.4 million TL has been addressed to Rize. Top three sectors by public investment are transportation (2,052.2 million TL), housing (1,840.1 million TL) and agriculture (153.8 million TL).
According to the Union of Chambers and Commodity Exchanges of Türkiye, there are 247 firms with capacity report in the province. The economic activity of 120 firms is processing of tea, which constitutes nearly half of the total number of firms.

In 2019, 1,024,010 tourists visited Rize where 134,173 of them were foreign visitors. However there has been a significant drop in the number of the tourists because of the covid-19 pandemic since 2020. In 2021, 415,718 tourists visited Rize where 25,779 of them were foreign visitors. There are three 5 stars, eight 3 stars, two 2 stars hotels along with 80 bungalow houses and small pensions, most of which are located in Çamlıhemşin district. Total capacity of those facilities consists of 3,076 rooms with 6,767 beds. In addition, there are 9 hotels with investment certificates taken from the Ministry of Culture and Tourism. After the completion of these investments, total accommodation capacity will grow by 498 rooms and 982 beds.
There are two Cultural and Tourism Preservation and Development Regions in Rize; Ayder and Anzer. According to the new investment incentive systems, although Rize is in 3th investment incentive region, tourism investments on these regions benefit from 5th region’s incentives.

According to the data sourced by Provincial Directorate of Industry and Technology, significant amount of the registered industrial businesses composed by tea factories owned by ÇAYKUR and private businesses. 11,783 of 15,490 industrial personnel are employed in tea industry. The number of enterprises registered in the industry in Rize is 445. As the infrastructure of Rize Organized Industrial Zone is completed, companies started the facility investments which will produce 1,300 new job opportunity.
In central Rize and its districts, there are 6 Small Industrial Estates which contain 835 active workplaces. 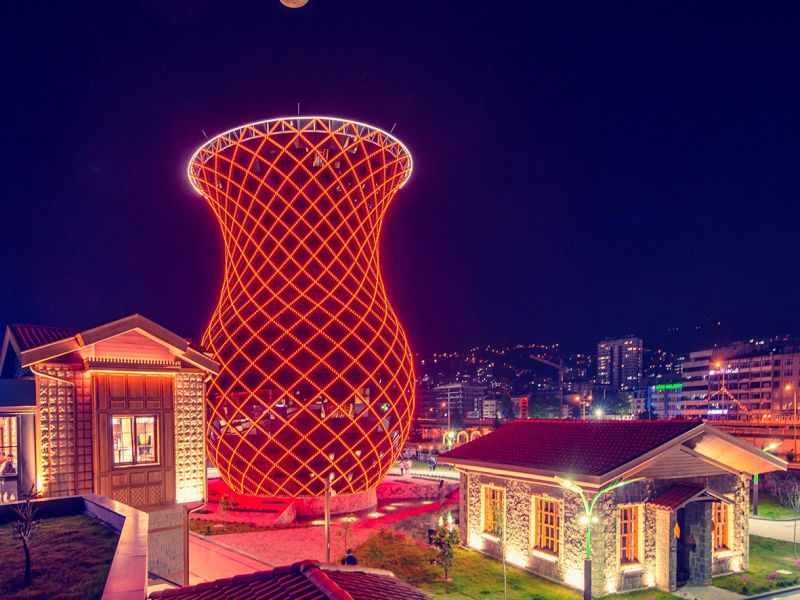 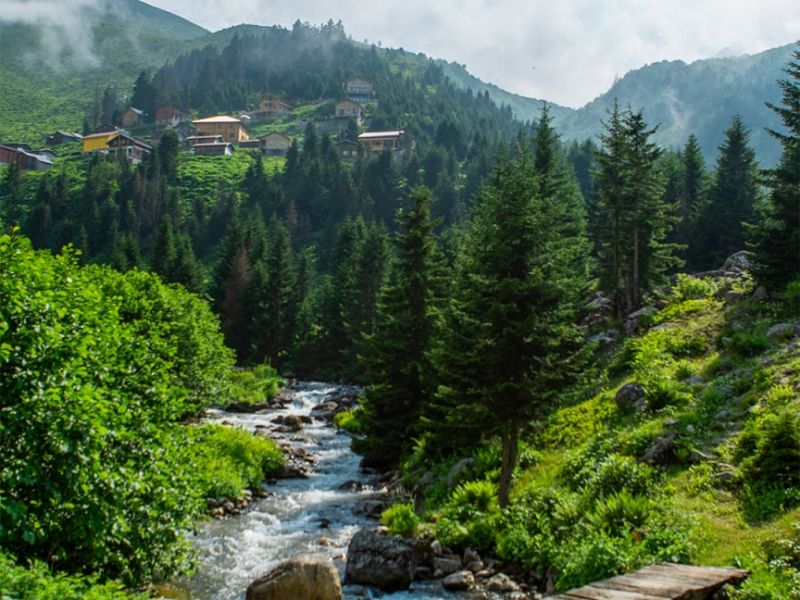 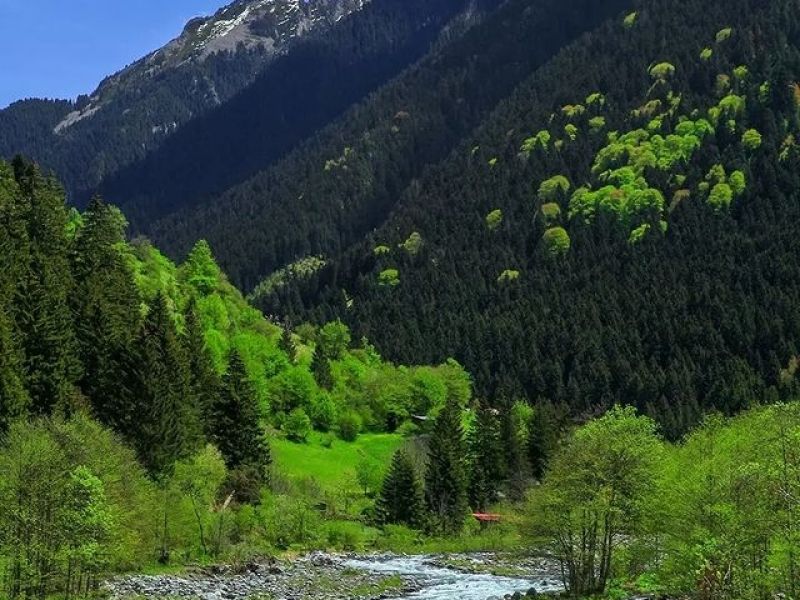 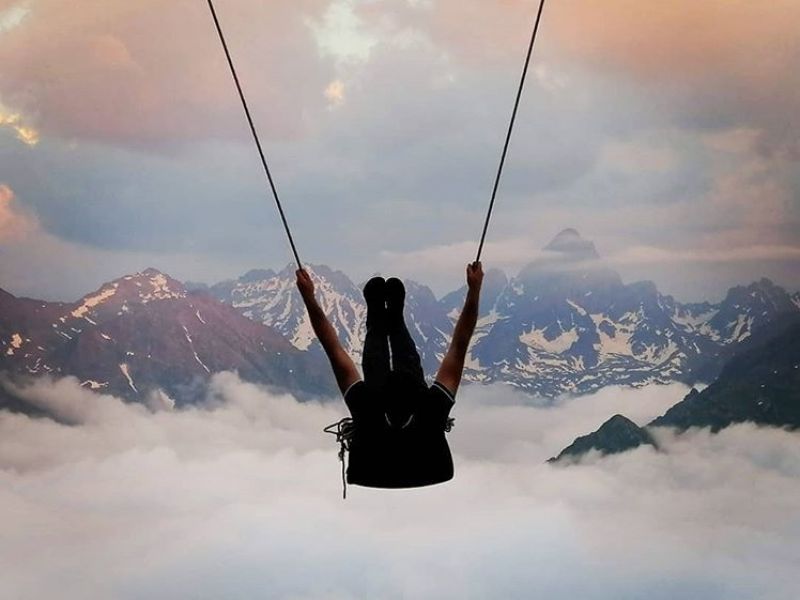 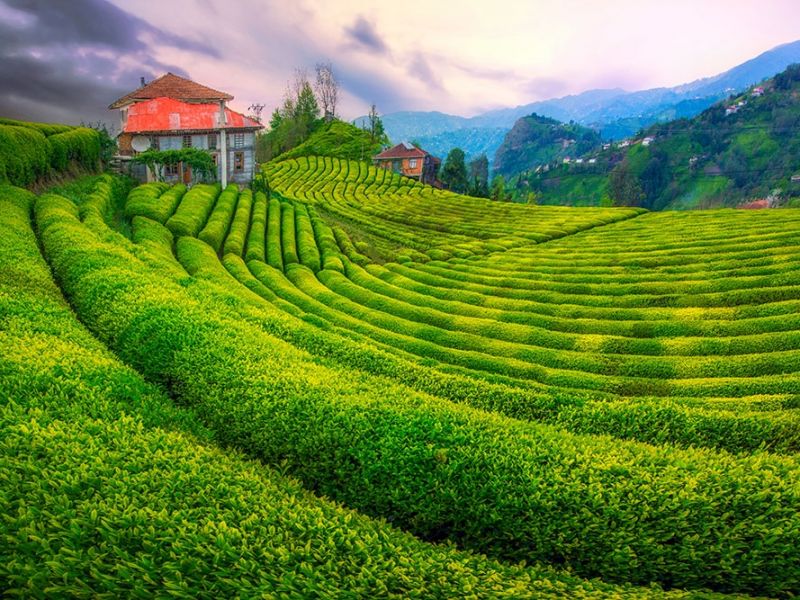 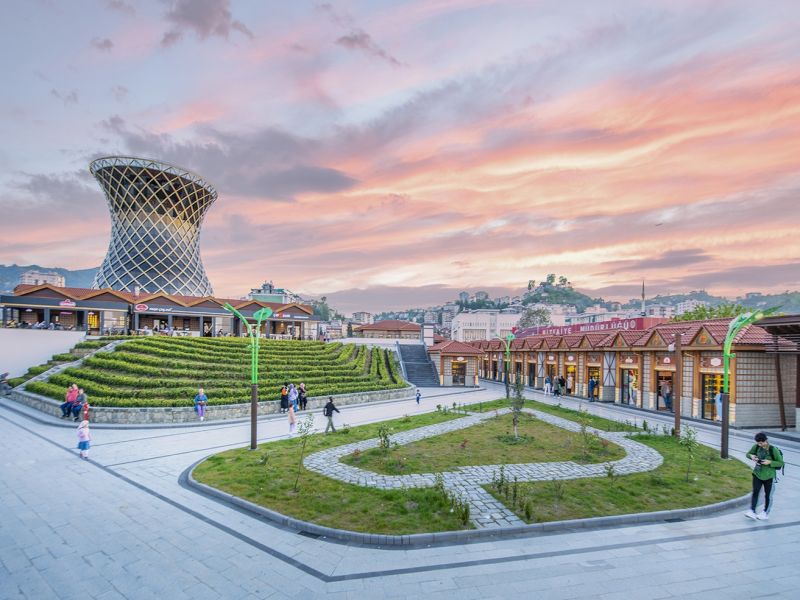 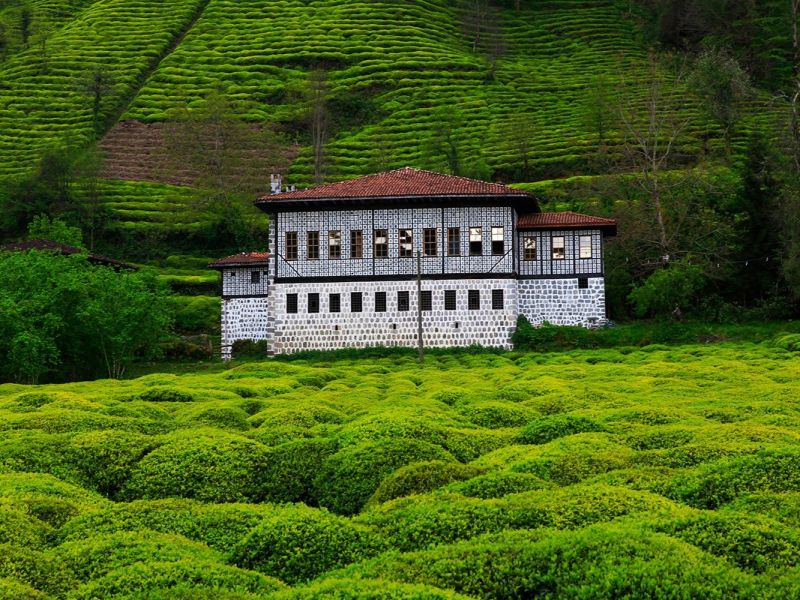 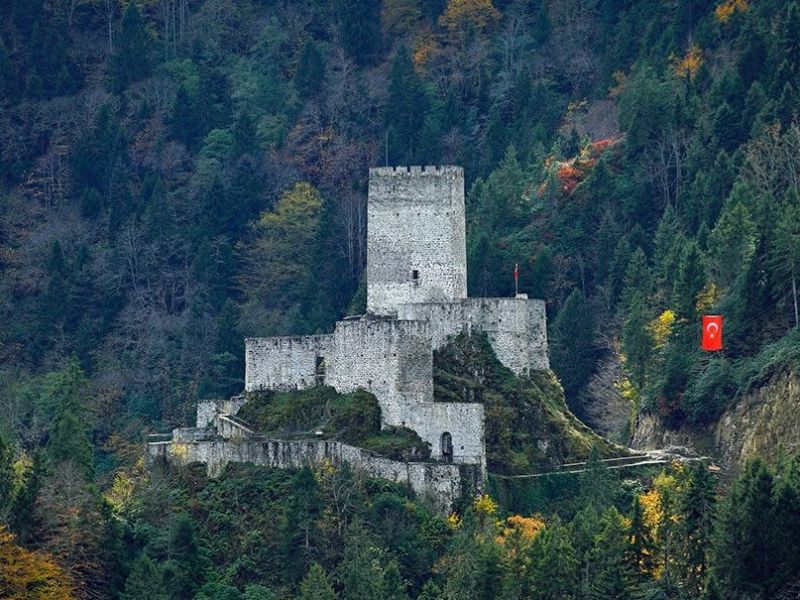 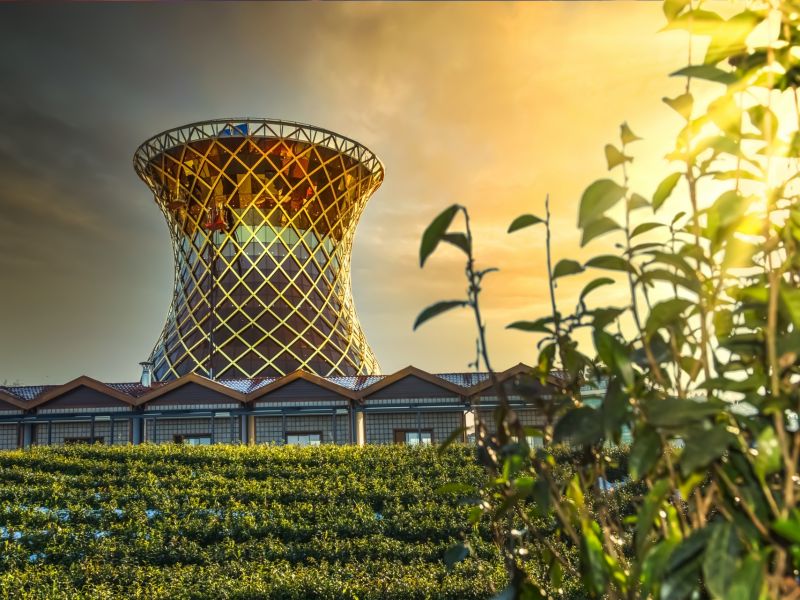 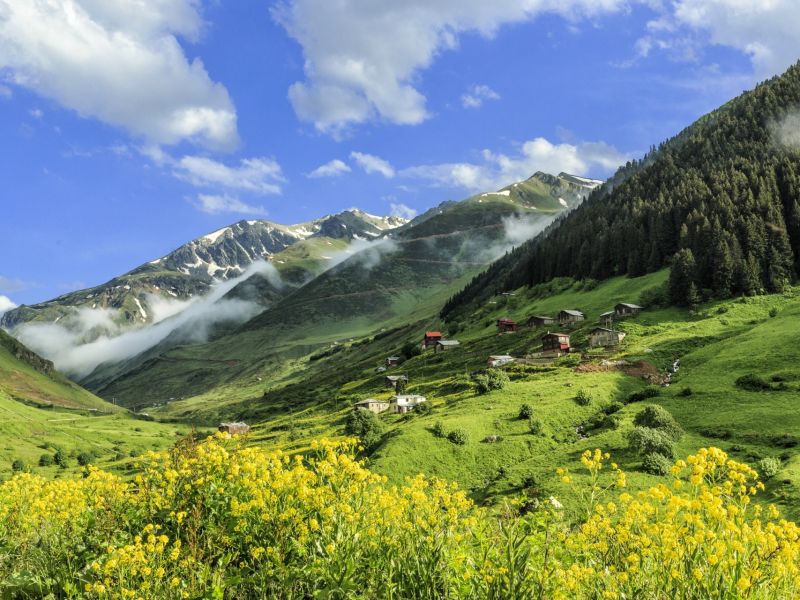 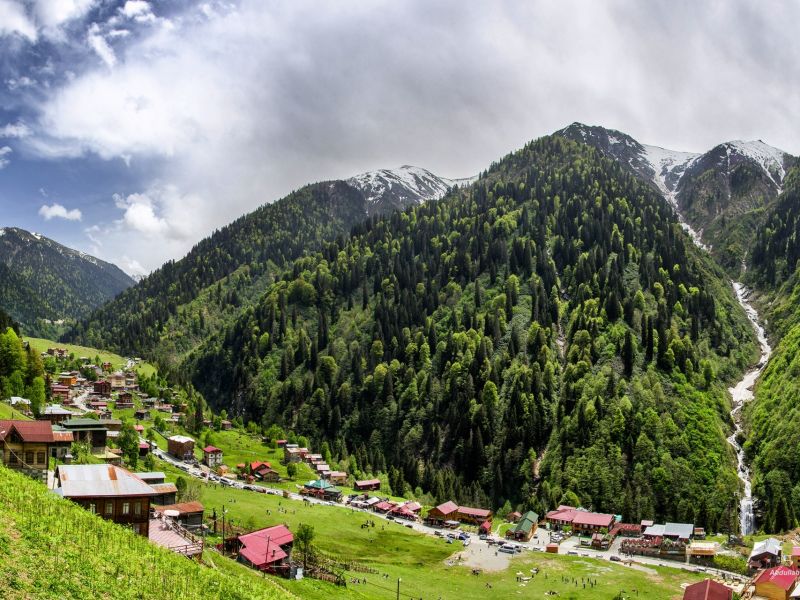 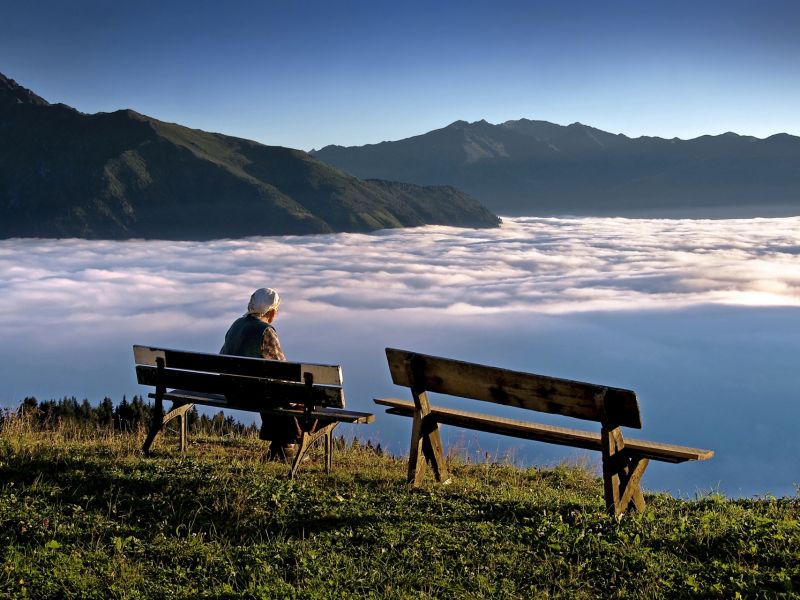 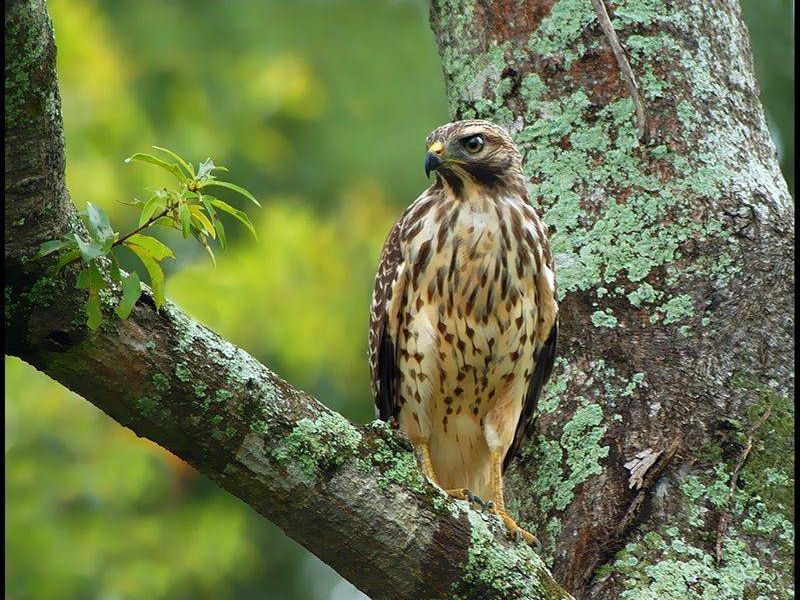 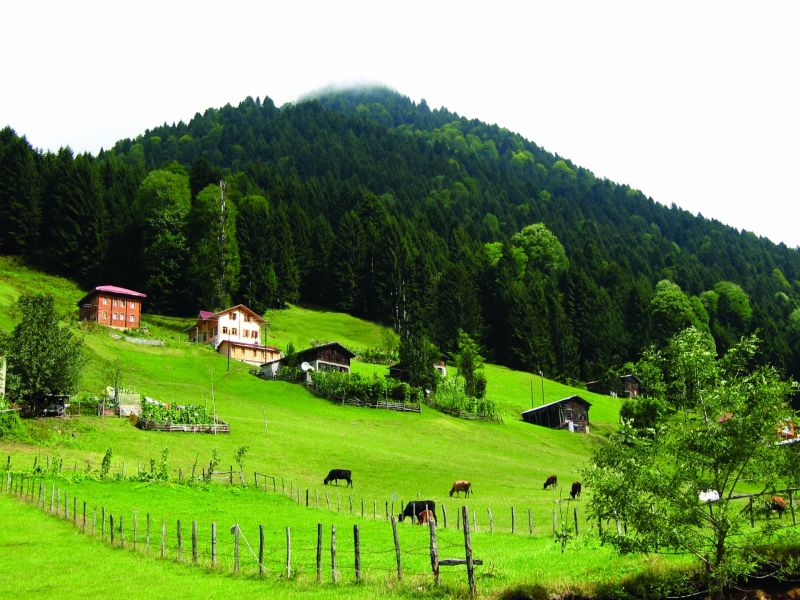 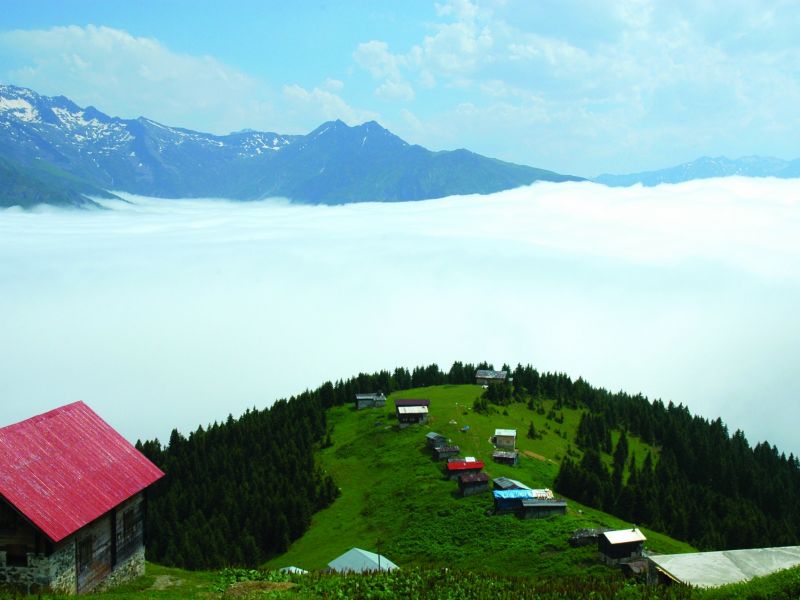