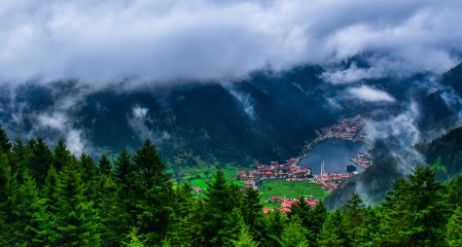 Ortahisar, is the central district of the city, which has gained metropolitan status with the last change,and it is the most populous settlement with 332,504. The population growth rate was 0.89% as of 2017. The population entering the working age (15-24 years) has a share of 8.09% in the total population. This ratio can be considered as an important size in terms of labor supply.

The labor force participation rate in Trabzon is 52.8%, the employment rate is 46.8% and the unemployment rate is 7.4%. (Turkey average 52%- 45.9% - 9.7% respectively). As seen above the statistics are positive according to the Turkish average. According to 2017 data, there are 34,205 unemployed people registered in İŞKUR in Trabzon, 15.202 of them are men and 19.003 of them are women. According to the relevant data, 13.9% of the unemployed are university graduates. Trabzon highlights as an educational city with 60 thousand undergraduate and graduates every year and thus has the potential of high and qualified labor force.

Trabzon is one of Turkey's leading medical centers with infrastructure and personnel and 1 university hospital, 18 state and 3 private hospitals, several health care facilities,. Public, private and university hospitals serve both our own citizens and patients from nearby geography and neighboring countries. While the number of beds per 1,000 people in Trabzon is 7.8 , while Turkey’s average is 2,65.While the total number of physicians per 100,000 people is 224, Turkey’s average is 181. Also Trabzon, in terms of number of “health tourist” in Turkey is among the top 10 cities.

The literacy rate in Trabzon is 98.8% for men, 92.06% for women and 95.40% in general. In the province, there are 103,691 people who have high school, undergraduate or higher graduation. Primary and secondary education enrollment rate is above the average of Turkey. The number of students per classroom in primary and secondary education, is 25 in Trabzon, it is 29 in Turkey. The total number of pre-school, primary, general secondary and vocational-technical secondary education institutions in Trabzon is 634 and the number of students in these schools is 140.172. In addition, there are 18 Public Education Centers in the province that contribute to the increase of qualified labor force. . KTU (Karadeniz Technical University), which is the state university of the province, consists of 53 academic units including 6 institutes, 12 faculties, 1 college, 8 vocational schools, 26 research and application centers and 1 conservatory. In the 2017/2018 academic year, the total number of academicians in KTU is 2,105. 382 of this consists of Professors. Avrasya University, is another university of the province, it is the first foundation university of the Eastern Black Sea Region. In the 2016-2017 academic year, the University increased the number of academic staff to 286 by including 38 professors.

With the total area of ​​466.400 hectares of Trabzon, 22% consists of agricultural areas, 26% pastures, 44% forested areas and 8% non-cultural lands. There are 72,612 agricultural holdings in the province. Trabzon ranks first among the Eastern Black Sea provinces in corn, potato and forage beet production. At the same time, Trabzon is one of the best performing provinces especially in the production of vegetables such as kale, chard, zucchini and green beans. Hazelnut is a strategically important product for the city and the region. One of the most important income sources for Trabzon is hazelnut and tea, 15% of hazelnut production and 29% of tea production are produced in Trabzon. Currently there are studies of organic farming for tea, honey, nuts and kiwi. Considering the number of animals in Trabzon province, the increase in buffalo and beehives is remarkable. Fishing is one of the most important part of Trabzon’s culture. Anchovy is not only a fish but also a cultural element for the city and is an important product for the local people.

In 2018, exports in Trabzon was 857,204 million dollars. With this number Trabzon rates 1st amongst all 18 Blacksea cities and ranks 19th in Turkey. On the other hand, total imports of the province is85.568 million dollars. "Agriculture, hunting and related service activities" constitute 58% of the total export of Trabzon and this is mainly based on hazelnut exports. Fresh fruit and vegetable exports are in second place with a share of 29%.

Trabzon has a high level of transportation network and has been a natural logistic center throughout history. Thanks to its proximity to important regions such as the Caucasus, Russia, the Middle East and Central Asia, Trabzon is a crossroad and is often mentioned in intercontinental transportation projects. International motorway connections and mountain passages provide convenient access to both neighboring countries and inland areas. Trabzon airport ranks 7th in terms of domestic departure density amongst all airports in Turkey. Air Cargo has a significant role in the city as well.The airport, which has more than 24,000 flights annually and approximately 3.5 million passengers, has scheduled flights to Germany and Russia and direct flights to Saudi Arabia by charter flights. Trabzon Port, which is the biggest port of the region, has a capacity of 10 million tons / year of handling, 5 million tons / year of storage and 2500 ships a year. In addition, the port, which is of great importance in tourism, served 20 thousand visitors in 2016 with 14 cruise ships. Trabzon Free Zone within the port offers important opportunities for investors in foreign trade.

Trabzon has made great progress especially in the field of tourism in the last 10 years. In 2018, 1,766,094 people visited Trabzon. Currently, there are 95 tourism enterprises and investment certified hotels. There are 600 accommodation facilities in the city with a capacity of 36.450 beds. As mentioned in detail in the tourism section, there are many reasons for a tourist or investor to prefer Trabzon. Sümela Monastery (UNESCO World Heritage Island), Uzungol, Ayasofya Mosque, world-renowned tourist destinations, green plateaus, convenient transportation and reasonable prices are attractive features for tourists. Increasing demand for investors, high occupancy rates, intense interest of the citizens of the Gulf countries, increasing state investments and support are among the reasons for choosing Trabzon.

Trabzon has a strong industrial infrastructure that offers a wide range of opportunities to national and international investors. In Trabzon, there are 775 companies with Industrial Registration Certificate and 28.52% of these companies operate in the “Food and Beverages” sector, most of them under the sub-sectors of hazelnut, tea and water products. Metal and steel companies follow the Food and Beverages sector with a rate of 8.65%. There are 4 Organized Industrial Zones in Trabzon, three of which are active (Arsin OIZ, Beşikdüzü OIZ and Akçaabat Şinik OIZ) and the other one is in the expropriation and construction phase (Vakfıkebir OIZ). Arsin OSB, which has 92 companies engaged in actual production, is the largest Organized Industrial Zone of Eastern Black Sea Region with 4640 employment, annual export of 377 million USD and high trade volume. In Beşikdüzü OIZ, there are 22 firms in production, while OIZ employs 500 people and its annual export is 13 million USD. 49 parcels of Akçaabat Şinik OIZ have been allocated to 36 companies and 9 companies are employed in production. Vakfıkebir Organized Industrial Zone (OSB) was recently included in the investment plan and was established on an area of ​​830 hectares in the district of Vakfıkebir, 48 km from Trabzon. Infrastructure and expropriation works are continuing in OIZ. There are 13 small industrial sites in Trabzon with 1,820 enterprises and approximately 6,116 employees.

There are 17 banks operating in Trabzon with 120 branches. The population per branch is 6,552. 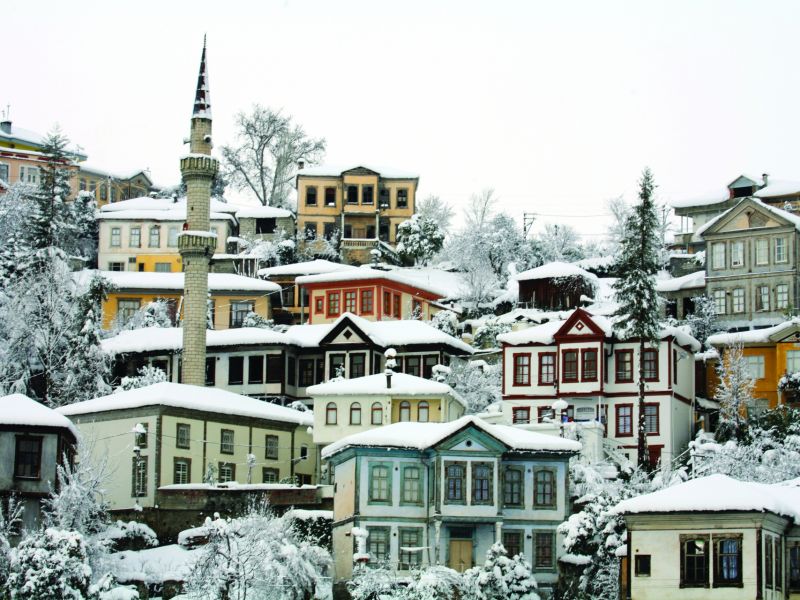 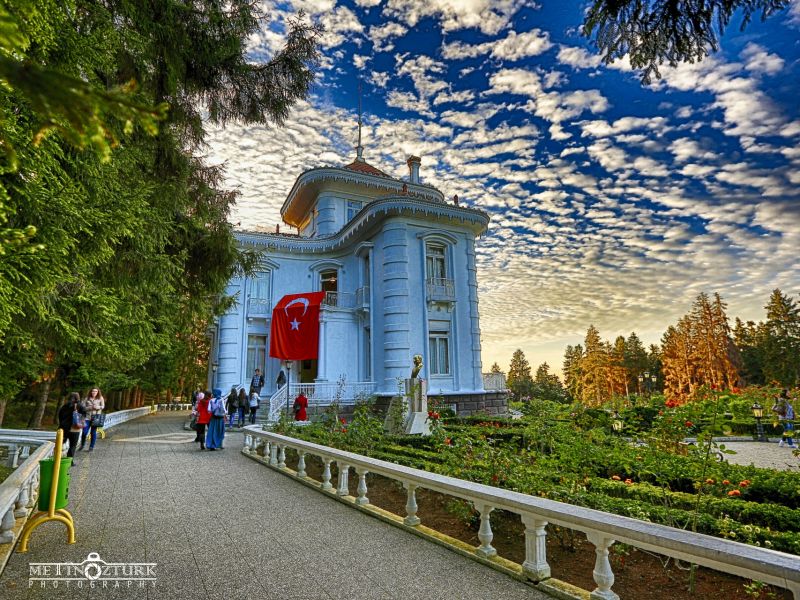 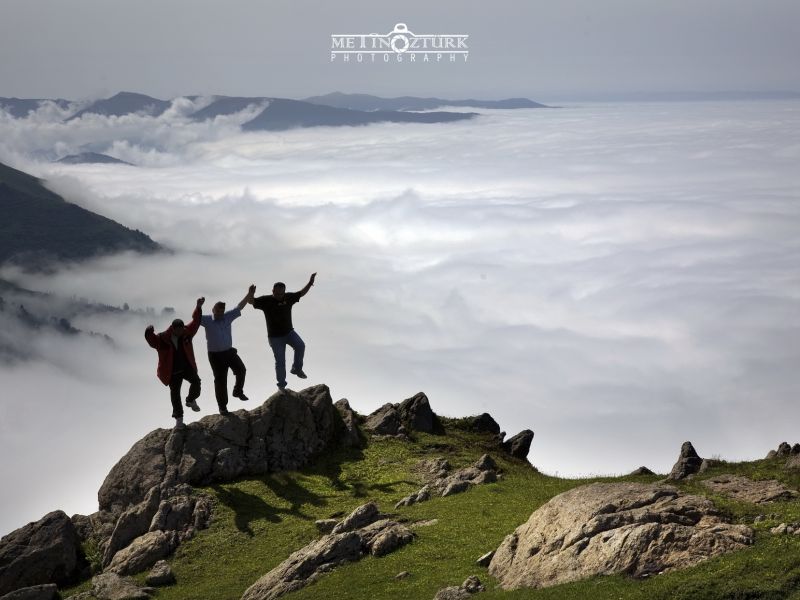 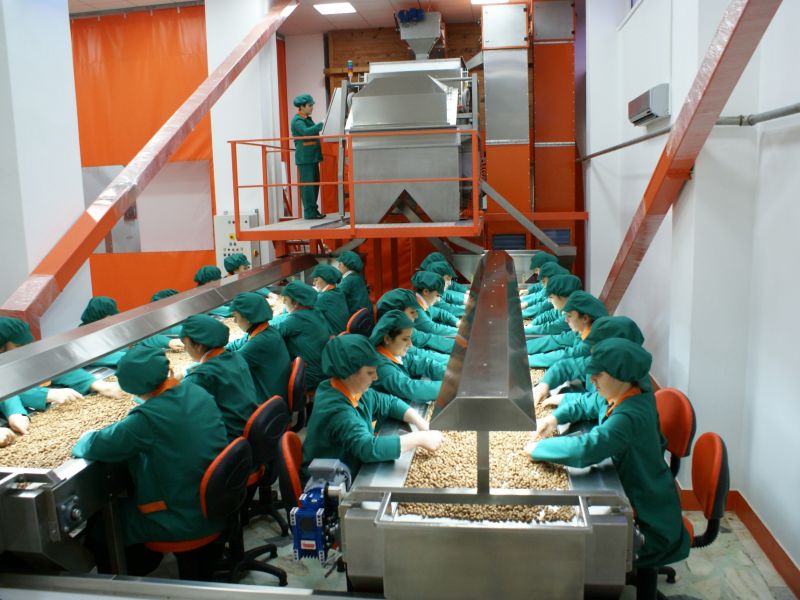 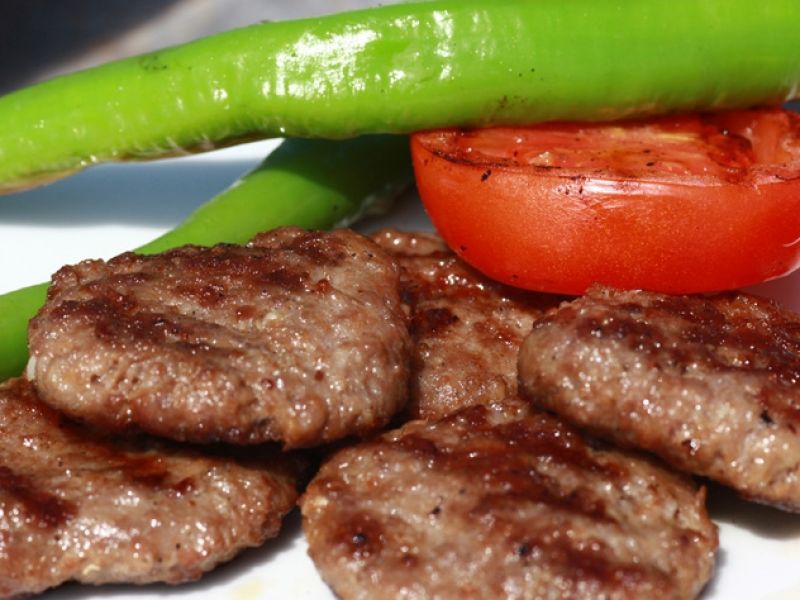 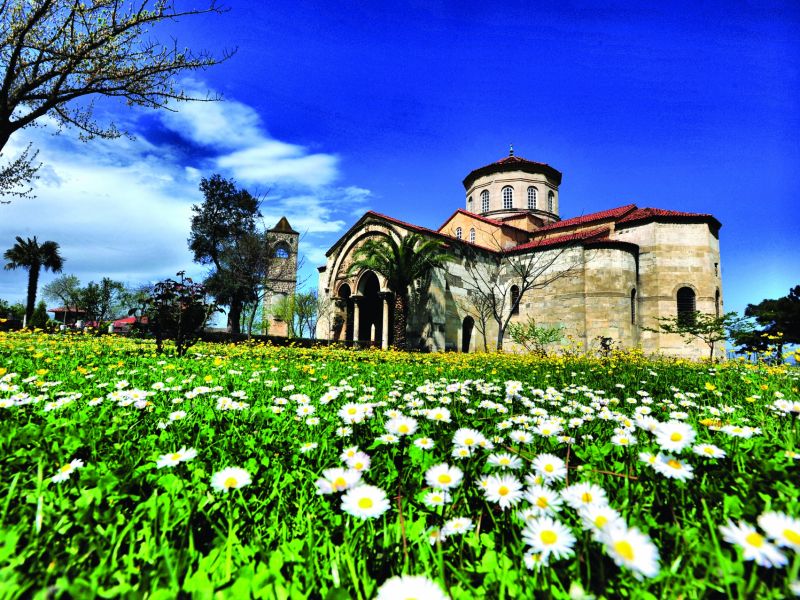 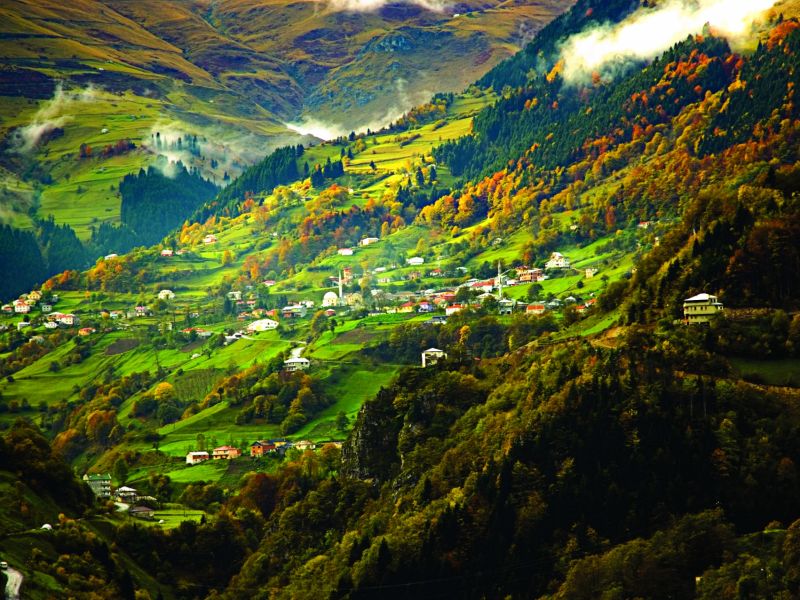 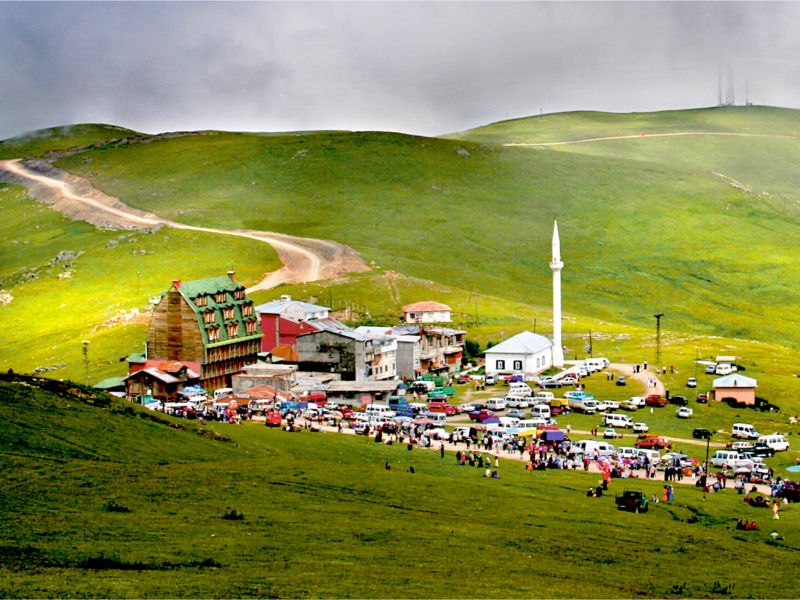 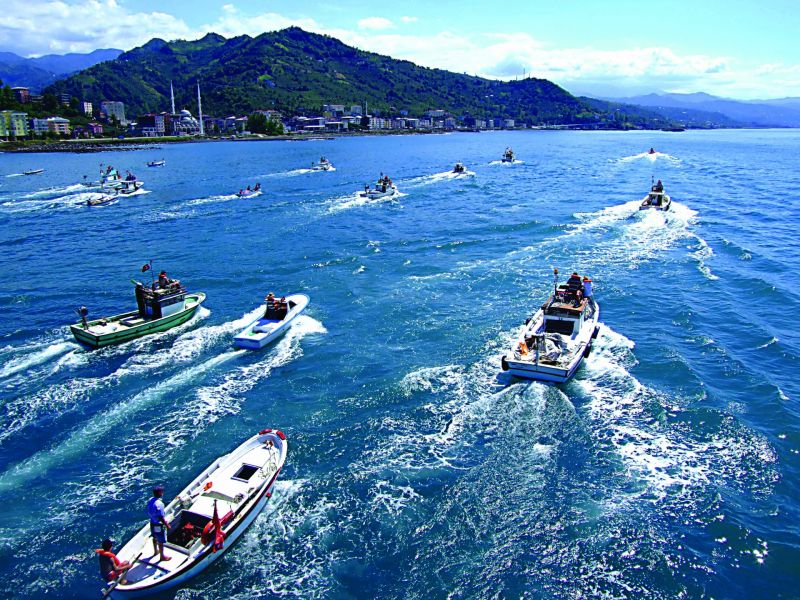 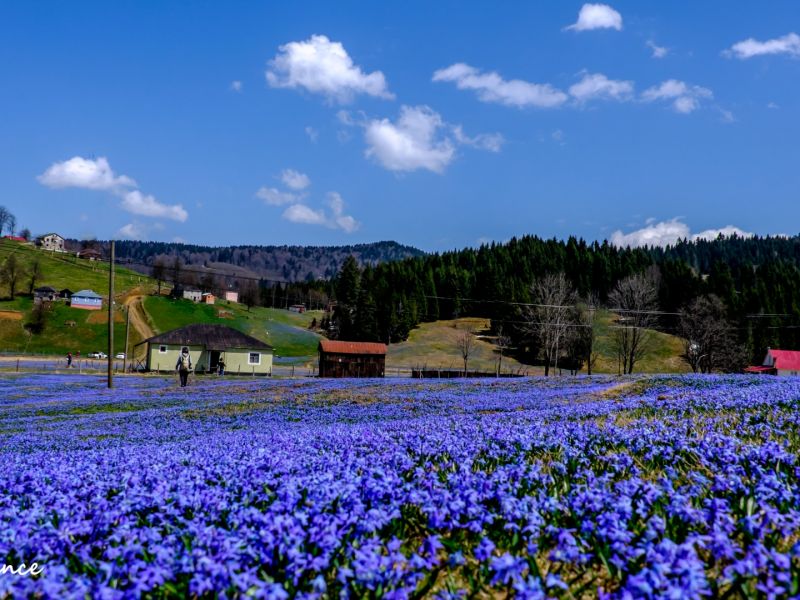 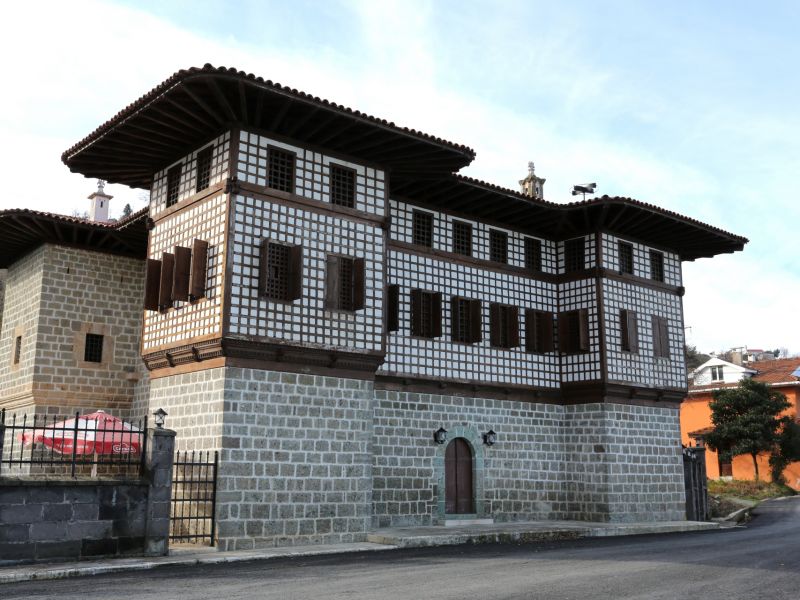 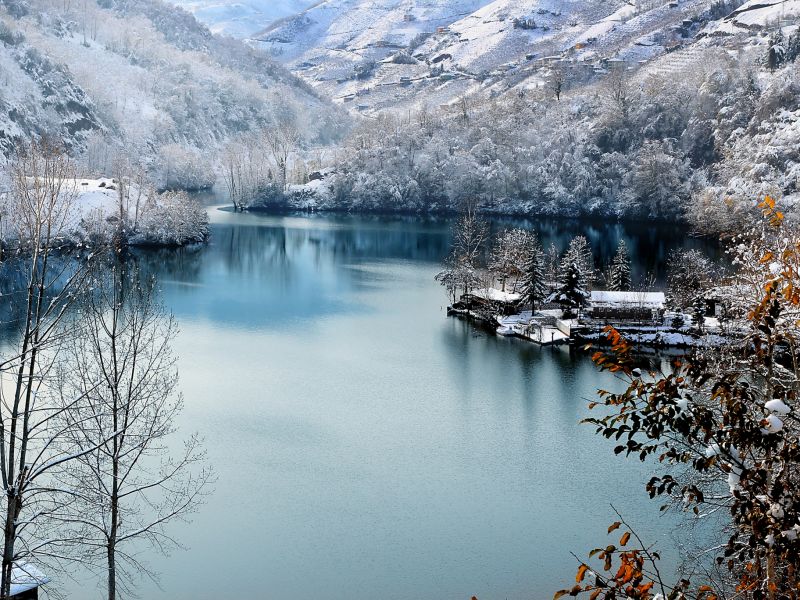 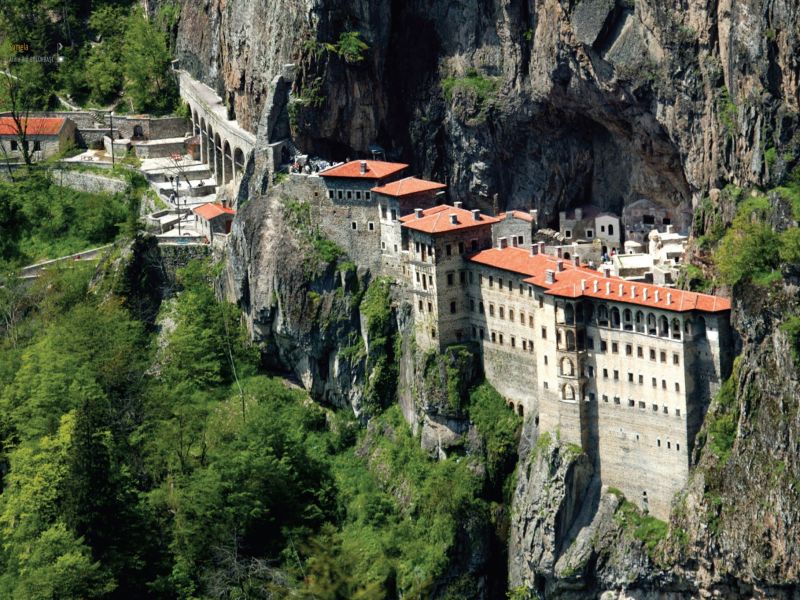 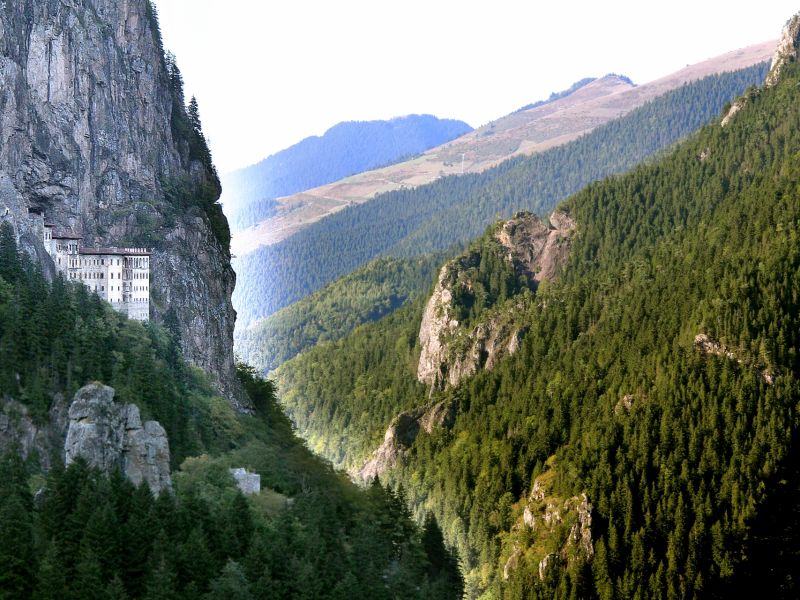 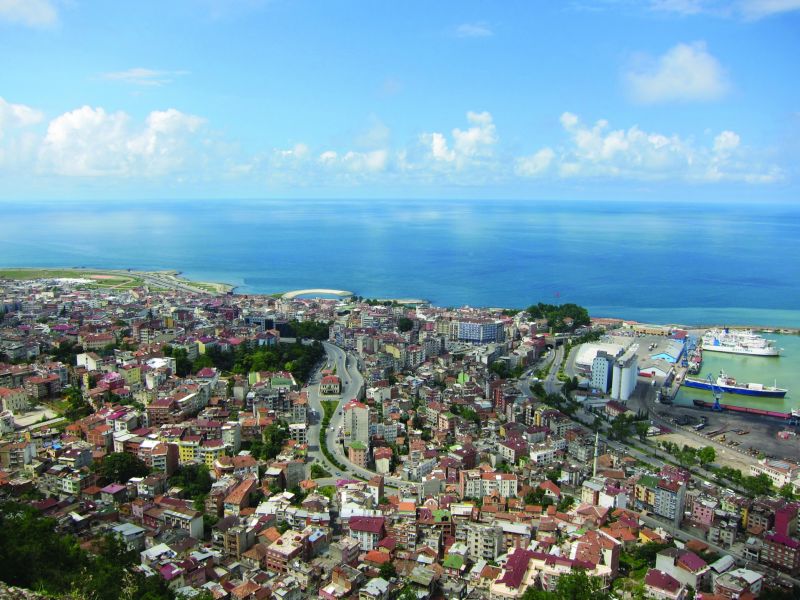 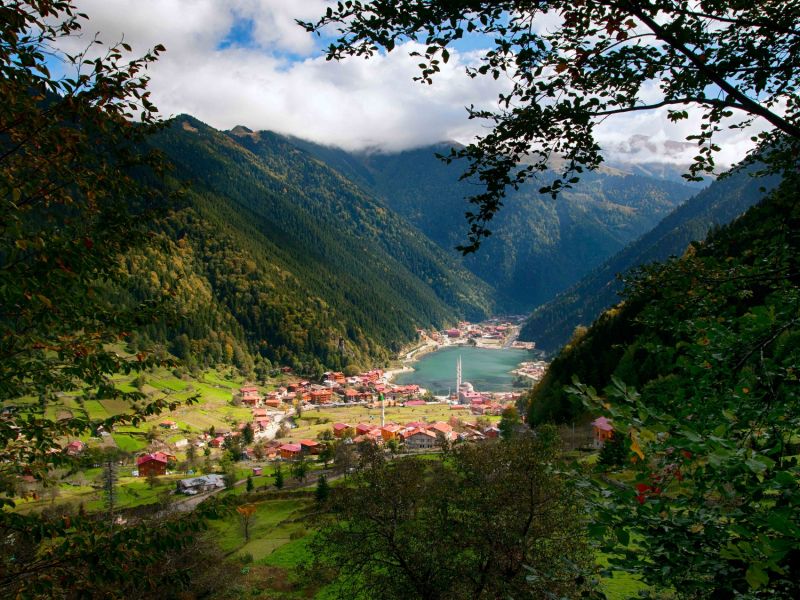